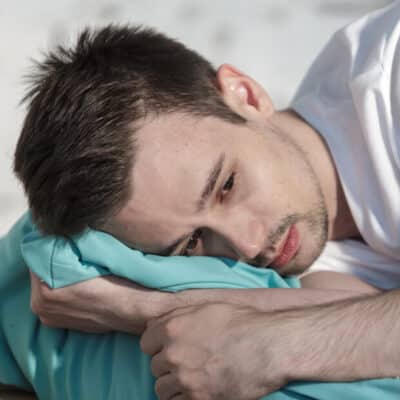 Depression is the most common mental health diagnosis in the United States. Over 15 million Americans have a major depressive episode every year. As staggering as those numbers are, a recent meta-analysis showed that conventional antidepressants are only able to provide relief to 54 percent of those suffering from depression. (Harvard Medical School).

In the past two decades, scientific literature has consistently shown that low doses of ketamine, administered through an IV, can rapidly relieve depressive symptoms in patients whose depression has been otherwise non-responsive to treatment.

“Ketamine’s remarkable rapid, robust, and sustained antidepressant effects are considered to be ‘arguably the most important discovery in half a century’ for depression research” (Harvard Medical School) (Yale School of Medicine)

Ketamine infusions for depression are so effective, because they treat many of the symptoms seen in depressed patients. 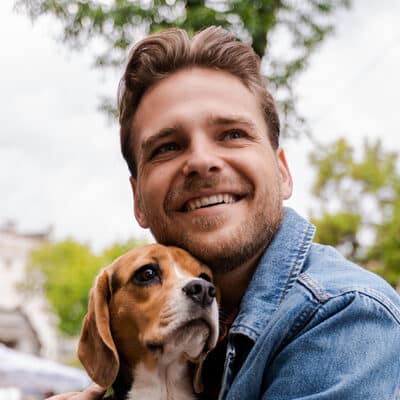 Ketamine infusions have a distinct advantage over other depression treatments because they target a wider area and interact with multiple brain receptors. “Ketamine affects different areas of the brain in various ways, which may contribute to overall mood improvements.” (Harvard Medical School) “Mounting evidence suggests ketamine administration produces a surge in glutamate neurotransmission in the brain, that is likely associated with the antidepressant effects.” (Yale School of Medicine).

“Recent data suggest that ketamine, given intravenously, might be the most important breakthrough in antidepressant treatment in decades.”

Ketamine treatment breaks up the rigidity of the negative thoughts and patterns of behavior that have been entrenched in people from long bouts of depression.

Ketamine infusion treatments have been found to increase hope and optimism within those suffering from treatment-resistant depression. This combination has a cascading effect that continues to work in the brain well after the medicine has left the system. This is a breakthrough property that provides a new type of relief free from daily usage or tapering. 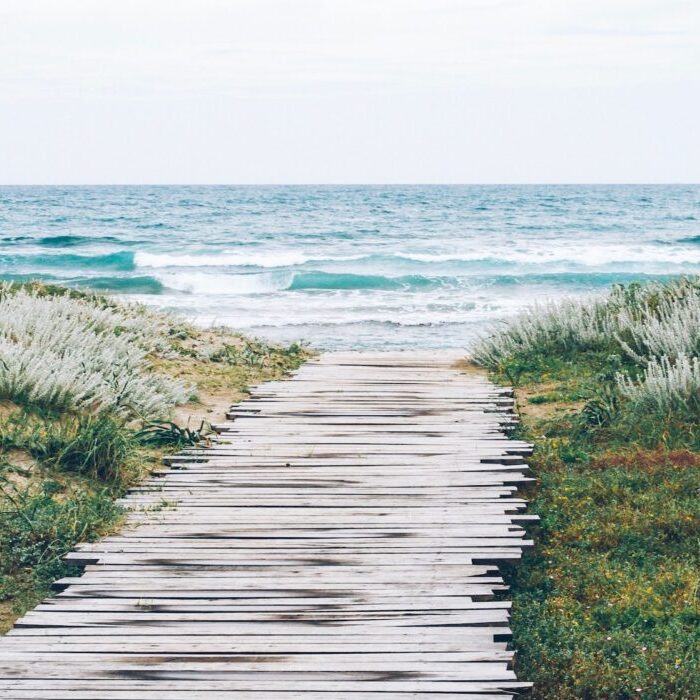 New Pathways’ Nora Finnegan has ten years of experience treating treatment-resistant patients with Ketamine infusions and she is ready to help guide you through this exciting new treatment. With a 70% success rate in a significant reduction of symptoms within a week, Ketamine infusions provide new hope for relief from the oppressive symptoms of depression.

Do anti-depressants feel like they are merely treating surface-level symptoms? Have anti-depression medications and counseling left you feeling like no treatment works for you? If so, you’re not alone. Contact New Pathways Clinic today and experience the life-changing benefits of our Cleveland ketamine infusions for battling depression.

Schedule a free phone consultation with the experienced team at New Pathways Clinic and see if Ketamine treatments can help you. You can learn more about how ketamine works by visiting this page.

Check out the FAQ’s or learn more about us here.
Also, feel free to contact us anytime with any questions you may have.

Our mission at New Pathways Clinic is to create a holistic mental wellness campus for the greater Cleveland region, combining cutting edge treatments like Ketamine infusions and Spravato nasal spray with health professionals who are specialized in providing accompanying therapy and lifestyle education. We strive to grow and adapt as the scientific body of research continues to expand and diversify for innovative mental health treatments that will lead Cleveland into a healthier future. When seeking a ketamine clinic or Spravato clinic near you, please consider New Pathways in greater Cleveland.

Stay informed on ketamine treatments, Spravato, and mental-health wellness at New Pathways Clinic in Cleveland via our free newsletter.